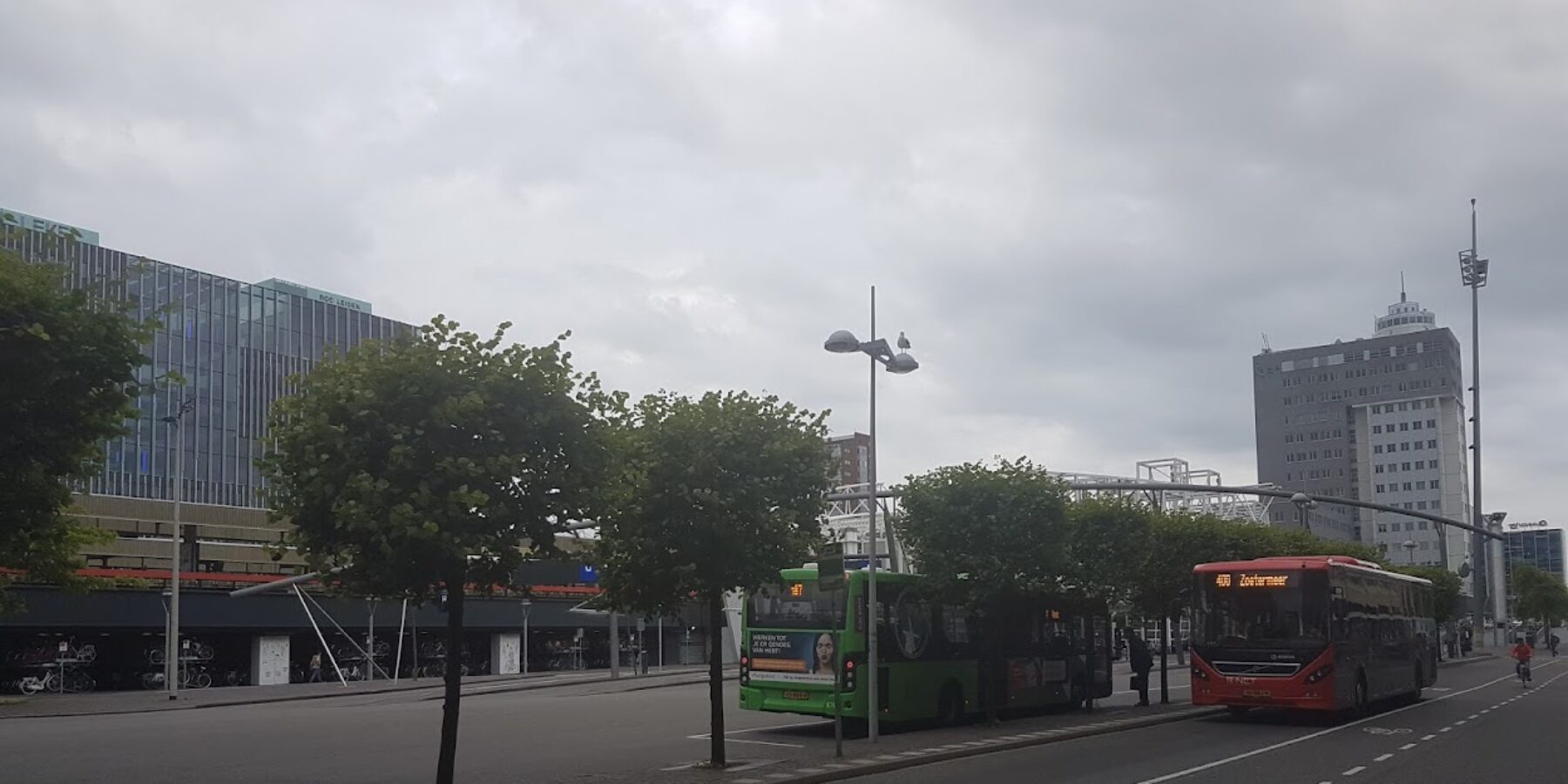 Starting next Monday, 30 August, Arriva will deploy extra buses on several busy lines in its timetable. The public transport company monitors the number of passengers per bus line on a daily basis and, based on this monitoring, expects more passengers than in the past period, especially during the rush hours on weekdays.

The bus company bases itself not only on its own monitoring and national expectations, but also on the fact that the summer holidays are coming to an end and that MBO, HBO and university education will start again on Monday 30 August. With the extra rides, the organisation tries to anticipate as well as possible the development of travellers.

With the extension of the lines 20-21-221-621, Arriva caters for the growth in the number of commuters, schoolchildren and students to the Bio Science Park (lines 221 and 621) and the company also wants to relieve the pressure on rush-hour rides from Noordwijk to Leiden (lines 20 and 21).

On the route Leiden Centraal – Leiden Lammenschans Arriva already sees an increase in the number of passengers. This mainly concerns schoolchildren and students. With the start of higher education, it is expected that this traffic will increase further. Therefore, more rides are being added to the entire R-net line Zoetermeer-Leiden in a wider morning and afternoon rush hour.

R-net 430-431-432 Katwijk-Leiden
The additional rush-hour rides on lines 430, 431 and 432 are primarily aimed at commuter traffic between Katwijk and Leiden.

Glimble
Passengers can now plan, book and pay for their entire door-to-door journey in advance with the new app ‘Glimble’ launched by Arriva. It can be downloaded from the App store, the Google Playstore or via www.glimble.nl.