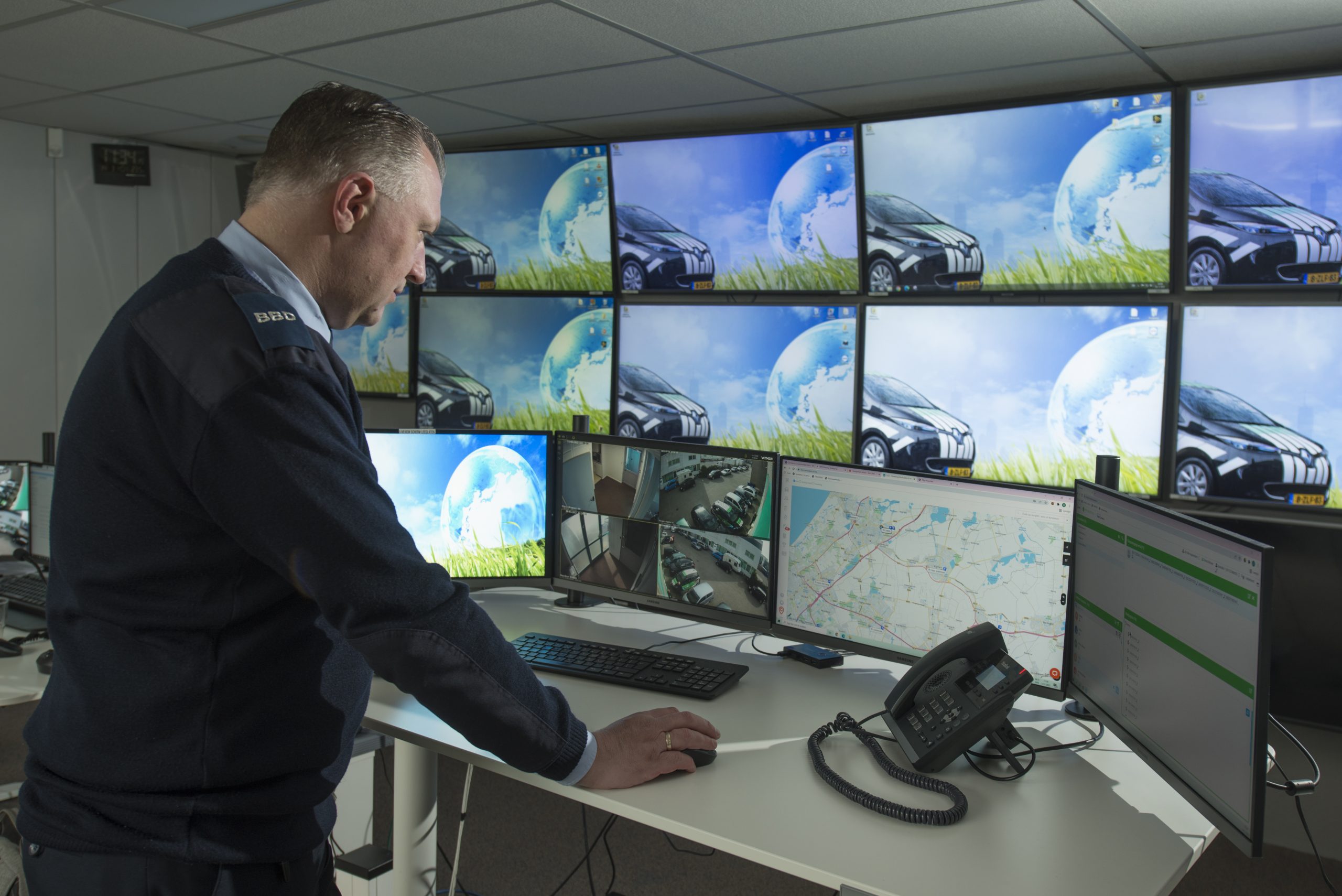 Huschka has been providing collective surveillance rounds at the Bio Science Park for many years. They also provide alarm monitoring for various companies. More and more companies are using cameras in addition to an alarm system. Unfortunately, these are mostly used reactively. The camera images are only viewed after an incident has occurred, but by then you are actually always too late. Huschka has the ideal solution for this, namely cameras that watch in a proactive manner! This increases the vigilance during an incident.

Caught red-handed means that Huschka can immediately access the company’s camera images from their Video Surveillance Station after a burglary has been reported. Is there a break-in? Then they switch the images with Live View directly to the police control room. This is a direct connection so the police can immediately watch the burglary. This gives them an immediate description and real-time information, which means there is almost no chance of them getting caught. Is there a calamity such as fire or water damage? Then Huschka can quickly dispatch the emergency services and a patrolman. The emergency service with flashing lights arrives on the doorstep within minutes of checking the camera images.

Send an e-mail to Monique de Waal of Huschka Beveiliging or call during office hours 071-4020401 for more information.