“Forgotten” bikes at train station to be removed 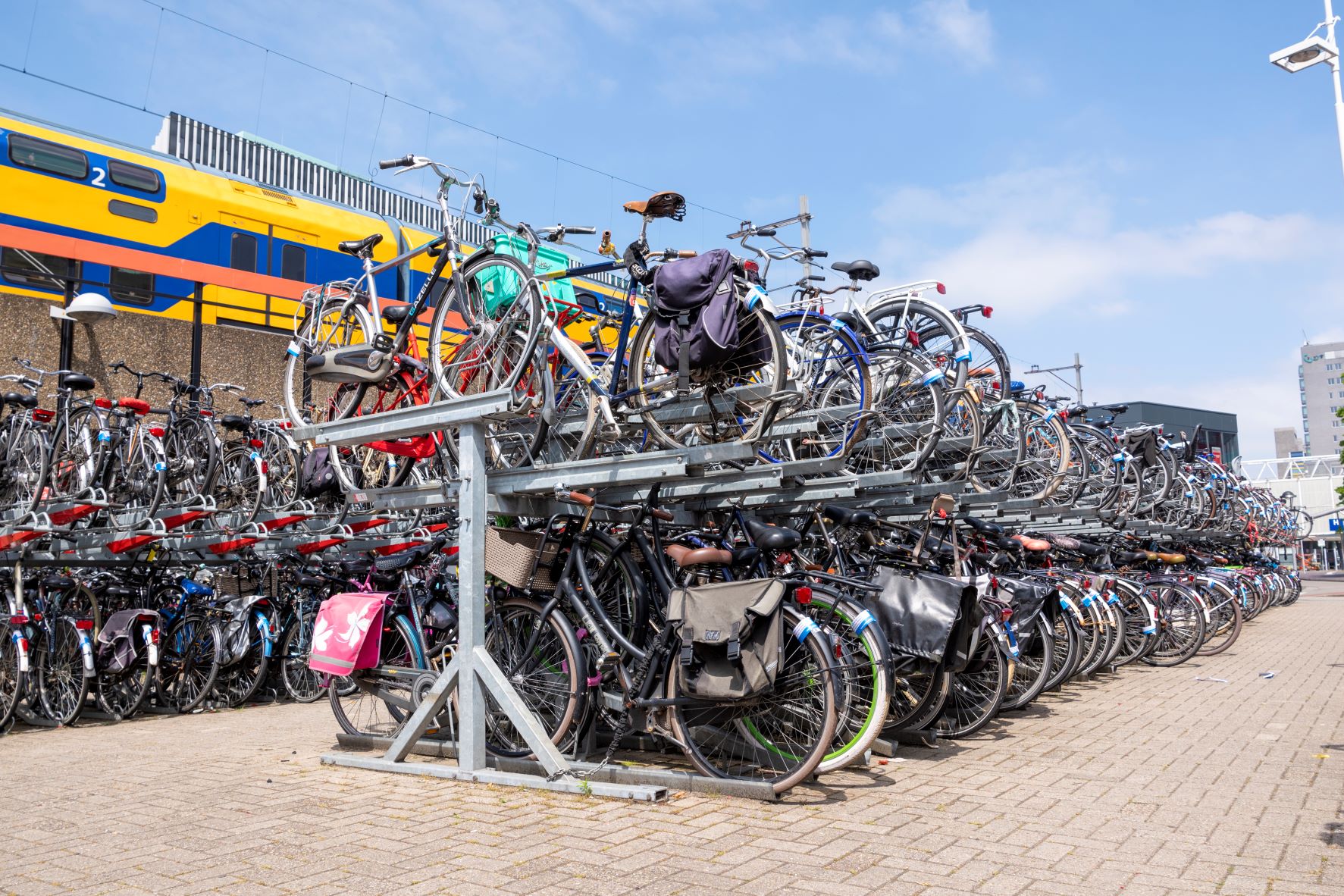 In coronation time there were no checks on the maximum parking period. At the moment many bicycles from that period are still parked in municipal bicycle sheds. As a result there is not enough space available in the racks. The long-parked bicycles have been labelled. Bicycle parkers can collect their bicycles until Friday, June 17. The uncollected bicycles will be removed afterwards. This way there will be space in the bicycle sheds again.

However, it is now busier again around Leiden Central Station. During corona, bicycles were allowed to stay longer in the racks and stands. Now that bicycle commuters are coming to Leiden again, the demand for bicycle parking spaces is increasing. Therefore, as of June 1 local authorities will start enforcing the maximum parking period again. This means that bicycles may be parked in the same place in the station area for a maximum of 14 consecutive days.

Bicycle parkers can park their bicycles in the racks around Leiden Central Station and the municipal bicycle parking facilities Zeezijde, Lorentz or Taxistandplaats. If the bicycles have been parked in the same place for 14 consecutive days, they will be removed. Bicycles that are removed can be retrieved from the bicycle storage facility at Willem Barentszstraat 20 in Leiden. For more information, click here and on www.leiden.nl/fietsweg.