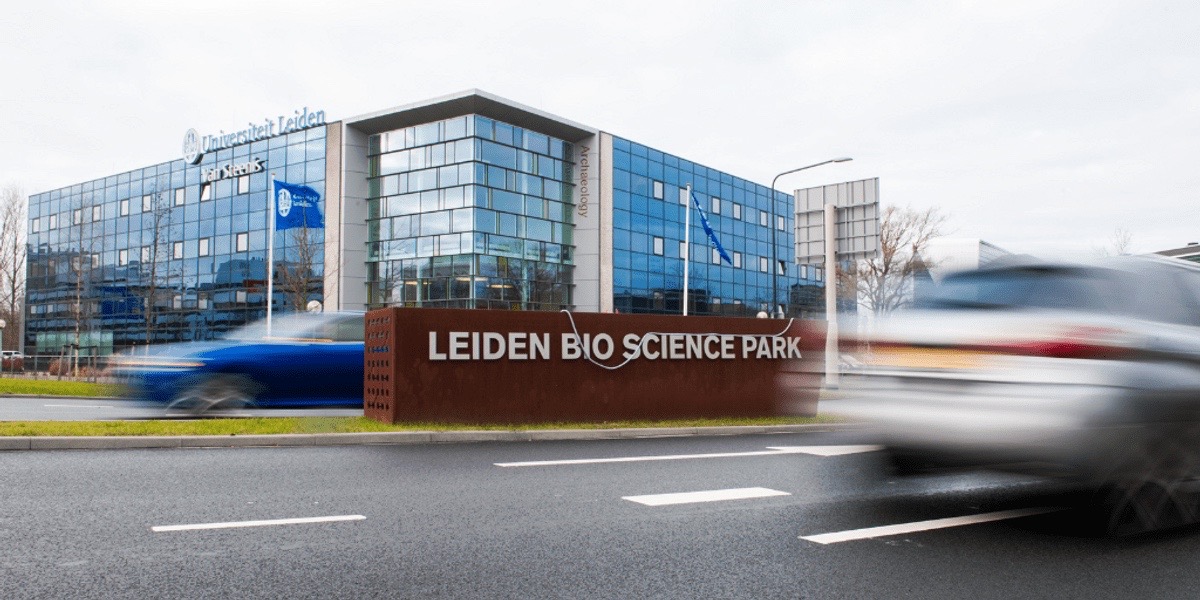 The economy of the Leiden region has weathered the coronary crisis well. This is evident from Index071, the regional economic monitor. It was drawn up by Blaauwberg bureau on behalf of Economy071. The strong scores of 071 can be found in the themes ‘knowledge economy’ and ‘entrepreneurship and young talent’.

According to the researchers, there are also points for attention. They mention, for example, that the region is becoming increasingly crowded and expensive, which may limit the influx of new talent. This means a brake on growth. And that while there is already a tight labour market. The outflow of many baby boomers from the labour process will also play tricks on the 071 region, as it does on the rest of the country. There are too few people to carry out the work that is available.

The fact that the region has weathered the crisis well was already apparent from last year’s Index. And also in 2021, the measurable values of the life sciences and health knowledge cluster in the Leiden region will shoot upwards. However, the researchers feel that this positive assessment should be qualified by a number of disclaimers. The first caveat that emerges from the index is the uncertainty as to whether the crisis is really over, or whether we are just experiencing a pause. The second disclaimer is that, regardless of the overall positive economic picture, there have been losses: deaths, damage to health, bankruptcies and disrupted school careers. The third disclaimer is that we live in a very volatile economic climate. There is a war going on, inflation is rising, there is a housing shortage and climate targets are elusive. But, according to Blaauwberg, the 071 region is in a robust position due to the presence of the knowledge complex and the activity related to it.

Tightness will continue until 2027

The index reveals concerns about the labour market. The corona dip has accelerated a structural trend: the departure of the baby boom generation from the labour market. The inflow cannot keep up with the high outflow. Moreover, the generation born between 1946 and 1956 still exerts considerable purchasing power. According to the researchers, the demand for purchasing power is being met by too small a working population. Statistically speaking, Blaauwberg expects some relief only from 2027 onwards, when the early baby boomers (born in 1946) approach the limit of life expectancy. The prediction is that it will be gradual, but after 2027, more houses are expected to come on the market and the demand for leisure services will decline somewhat. But the ageing of the population will continue for a long time. The late baby boomers (up to 1969) will not reach retirement until the mid 2030s. Until then, we have to deal with a large outflow from the labour market, according to bureau Blaauwberg.