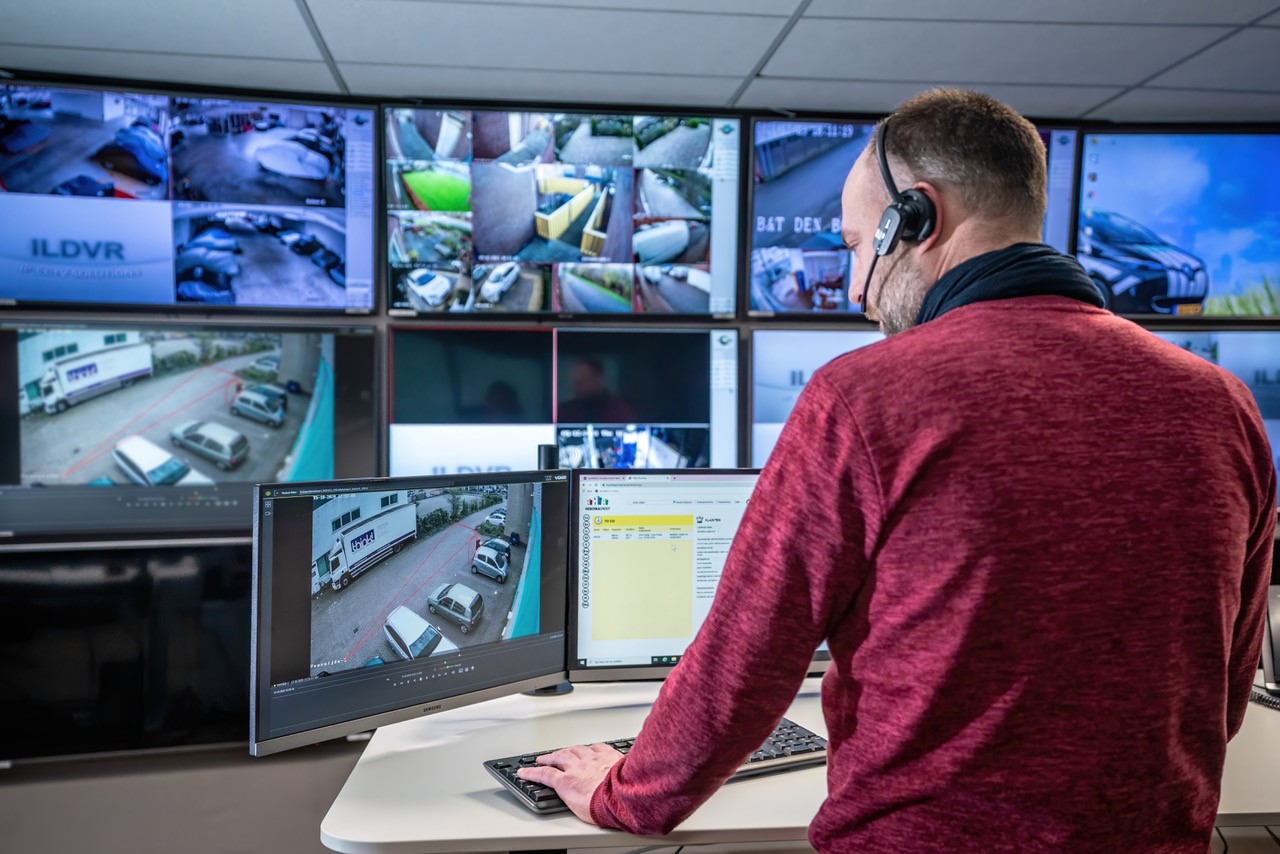 Getting caught in the act is the ability of citizens and police to increase the chances of catching perpetrators of crimes of which citizens are (directly) victims. The aim of increasing the power to catch in the act is primarily to increase the number of crimes observed. This should then lead to more arrests (higher chance of being caught), an increased clear-up rate and ultimately more safety.

You can connect your camera system to Huschka’s surveillance system. When an incident occurs, Huschka’s dispatcher can immediately share images with the police control room.

The footage is not only for the purpose of getting emergency services, police, fire brigade or GGD to the scene quickly, but also serves as evidence in the event of a suspect’s conviction.

Depending on your system and chosen solution, the cost is between €80 and €400 per camera per year. Find out more: Contact the Huschka Group