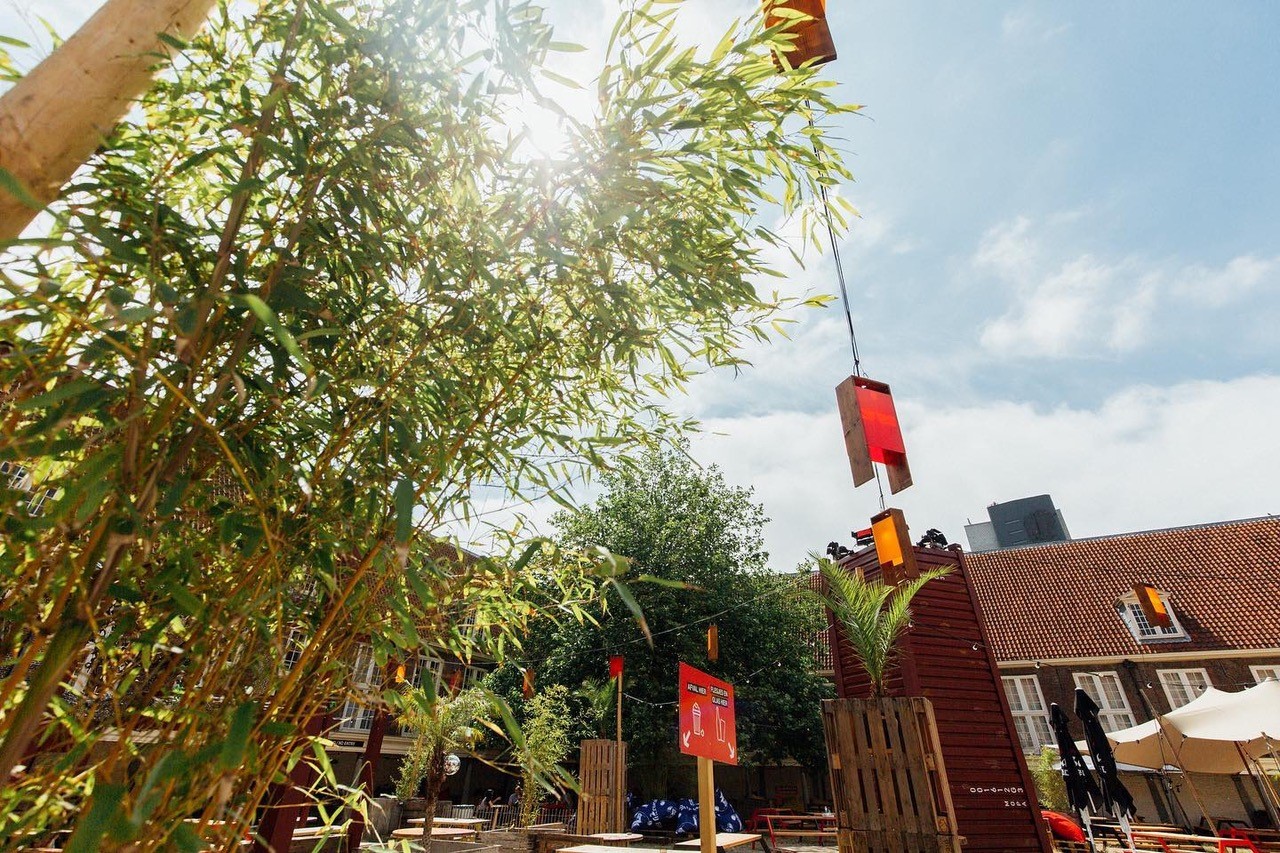 In the past, hardly anything was done with a ‘location to be developed’. In recent years, there has been a trend towards giving the location a temporary function in the run-up to a development. This is referred to as placemaking or area development; in which a location is positively charged, resulting in a bond with the definitive user.

Leiden is also developing enormously with a new Station Area, a continuously growing Leiden Bio Science Park and a centre that is becoming more and more spread out. In 2016, the Key City was first introduced to a form of placemaking, namely the concept De Buurt opposite Leiden Central Station. In three months time, De Buurt presented its visitors with high-quality theatre performances, an urban beach, a sports field, an event terrain, a retail plaza with pop-up shops and a food court with 8 Leiden catering businesses, not to mention a packed city programme that glued all the elements together. *** Translated with www.DeepL.com/Translator (free version) ***

In 2020, the Neighbourhood returned with a ‘one and a half metre edition’ in the Pesthuis. A perfect moment to offer people something of a summer of activities and at the same time to warm up the Pesthuis for its final development. The special location of the Pesthuis, between the city centre and the Leiden Bio Science Park, makes it only logical to promote the goal of connecting the LBSP with the city of Leiden. Last year, the first steps were made. This year, with more opportunities, we will take the next step to stimulate this common goal.

The OVBSP advises its members to get acquainted with de Buurt

De Buurt is the summer hotspot right behind Leiden CS in the Pesthuis until 4 October 2021!

All summer long, enjoy ice-cold drinks on the Festival Terrace, delicious food from Bar Lokaal, played Jeu de Boules courts and the best of Leiden’s culture and entertainment. The latter can also be enjoyed indoors in the Culthuis theatre. You will also find various exhibitions inside, the Buurtshop with products from local retailers and various games in our arcade halls! There are also all kinds of rental possibilities.